The title of this record means Tango and charleston.
Le Charleston (« C’est elle qui ordonne »), the title of the song orchestrated and directed by Pierre Arvay, was translated into Russian by Charleston, 1925. It is the same version as the one issued in France by the Chant du monde label.

At least twelve different pressings, all with the same reference. Indeed, considering the large area of former USSR, several plants produced the same record using their own design (however, some were very similar) and sometimes their own label; most of the time the sleeves were generic and thus used for several records. The location where the record was manufactured was given on the round label, as well as the code ‘ГОСТ 5289’, which indicated a pressing period.
For these records Tango and charleston:
- ‘ГОСТ 5289-68’: pressing between 1968 and early 1973. The catalogue of the label Мелодия, which produced all the records, announced more precisely a first issue in 1972;
- ‘ГОСТ 5289-73’: pressing between 1973 and early 1980.

The record with the red label is a coloured pressing available at least in three versions: yellow, red or green vinyl. 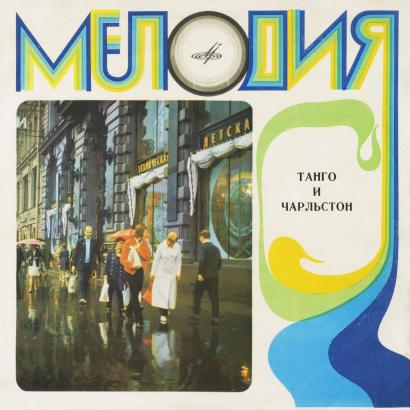 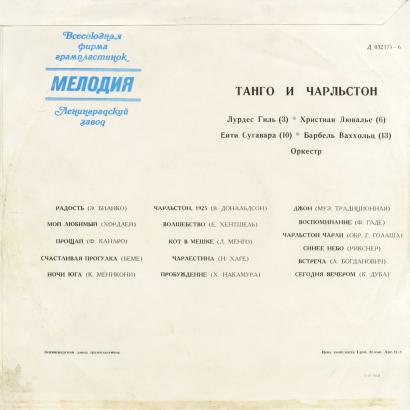 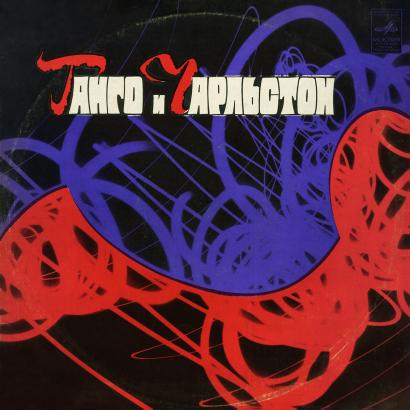 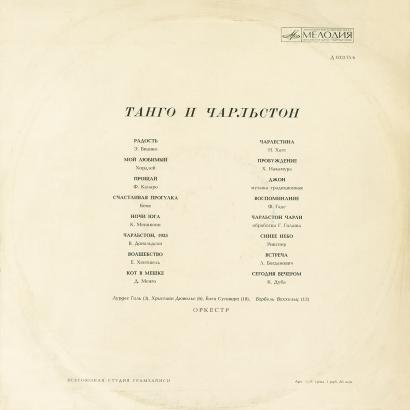 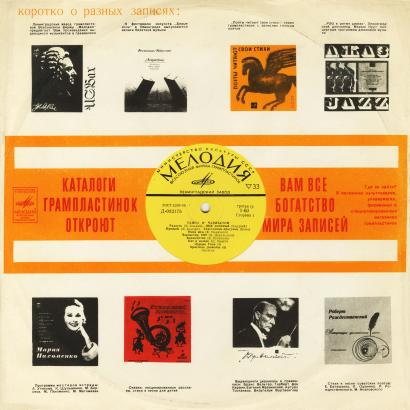 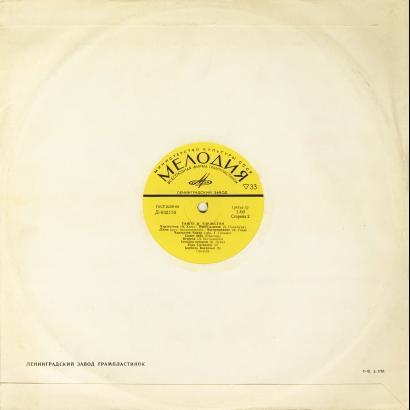 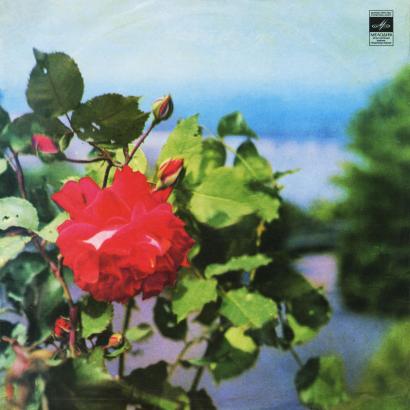 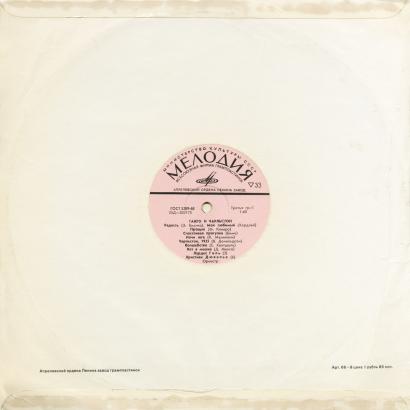 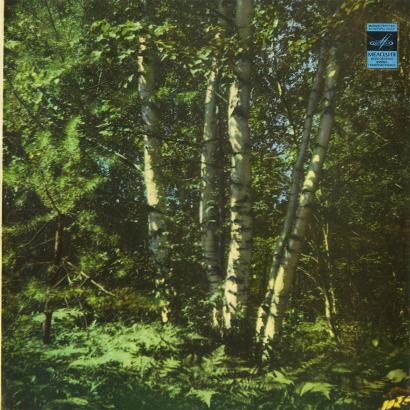 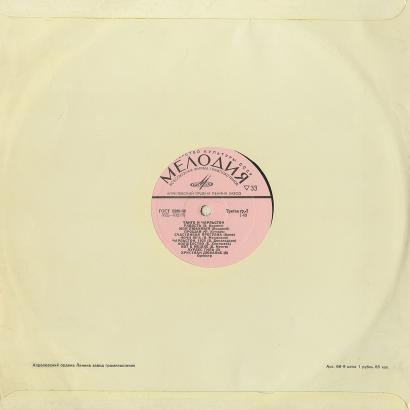 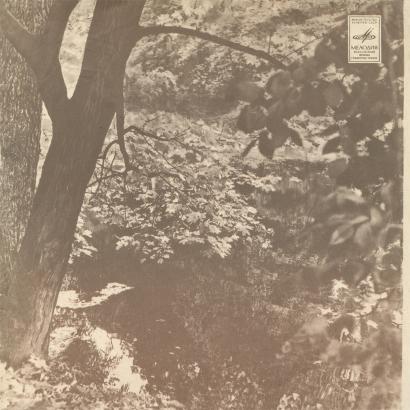 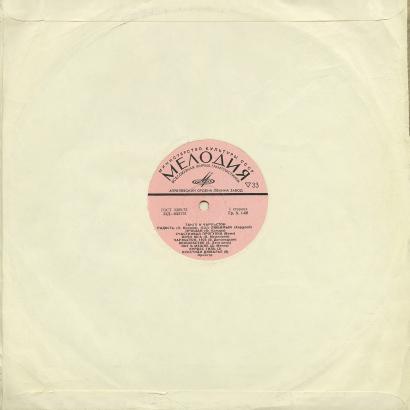 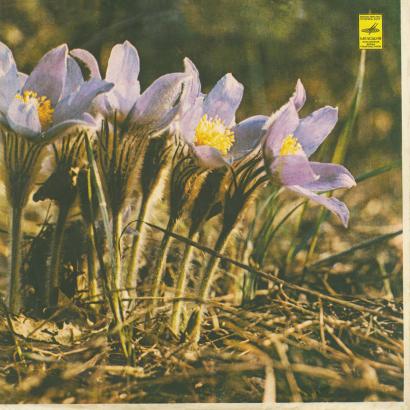 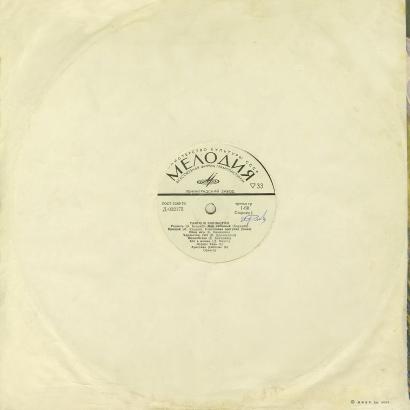 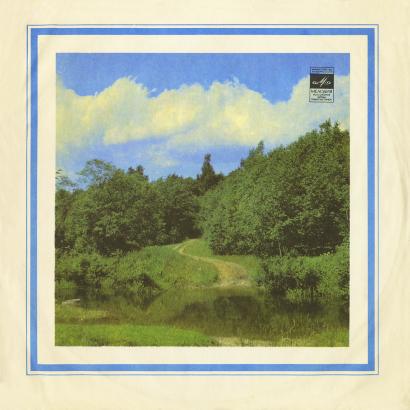 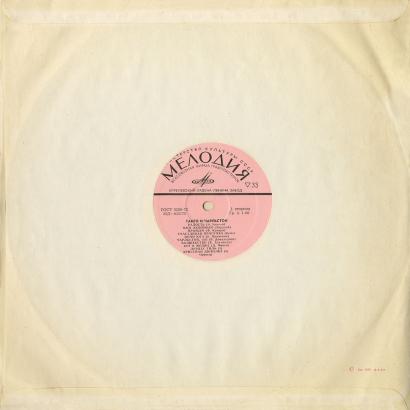 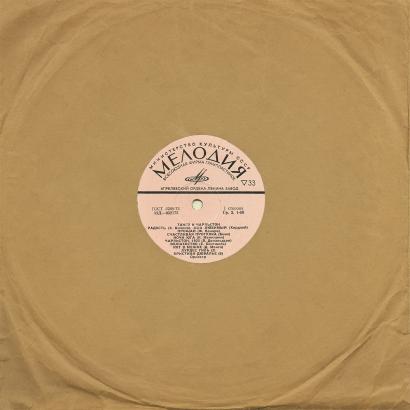 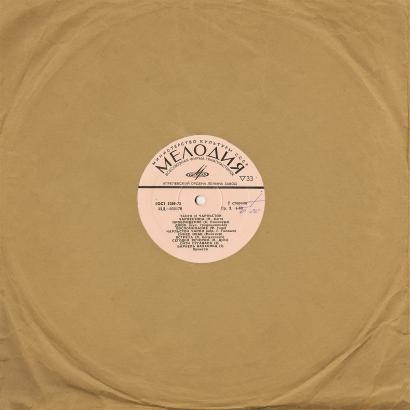 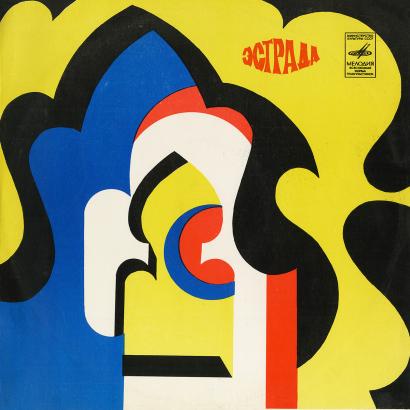 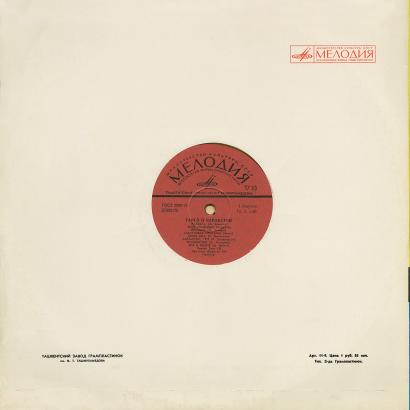