Several songs composed by Pierre Arvay were in one of these programmes, broadcast at the end of 1952:

The two first titles are just some of numerous songs composed by Pierre Arvay for radio or cabarets, and which have never been recorded on disc.
La Centenaire (L’Enterrement de la centenaire), on the other hand, was recorded by Raymond Legrand and his orchestra and pressed in 1954, 78 RPM Decca n° MF 36413. 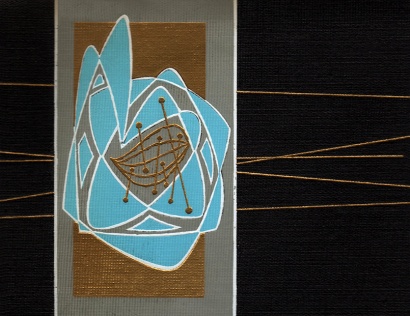