A regular radio programme broadcast on the Régional-France II channel

In the broadcast of 17 January 1961, Pierre Arvay was interviewed and talked about some pieces of his music, chosen by the presenter. He described how he became a composer of songs and symphonic music, his rejection of musical pigeon-holing and explained how he got the idea of creating his first record of library music (Musiques de scènes), which was the first French 33RPM record in the genre.

Read the English transcription of the interview. 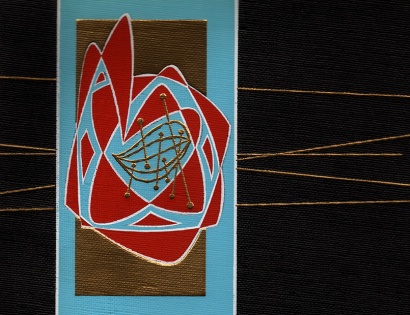