The presenters of this programme, broadcast in February 1950, first recounted various anecdotes about the Basque Country, then introduced songs which seemed to be being sung live. Among these were Niger (J. Lambertie, R. de Longo/Pierre Arvay), sung by André Aubrun. It is just one of numerous songs composed by Pierre Arvay for radio or cabarets, and which have never been recorded on disc. 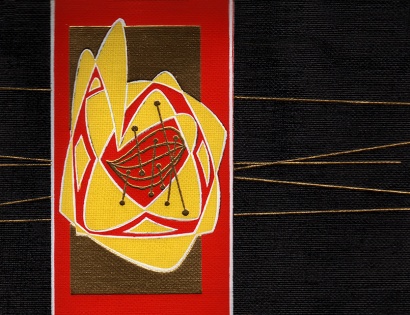