Songs in French, in the same versions as those issued in France by the Odéon label.

At least fifteen different pressings, all with the same reference. Indeed, considering the large area of former USSR, several plants produced the same record using their own label and design (however, some were very similar); most of the time the sleeves were generic and thus used for several records. The location where the record was manufactured was given on the round label, as well as the code ‘ГОСТ 5289’, which indicated a pressing period.
For these Yves Montand records:
- ‘ГОСТ 5289-50’: pressing between 1950 and early 1956. Given that the song Il a fallu was recorded in 1953, the pressing is more precisely between 1953 and early 1956;
- ‘ГОСТ 5289-56’: pressing between 1956 and early 1961.

The record with pictures of Paris and Yves Montand could be from 1956 because, despite the ‘ГОСТ 5289-50’ on the label, a ‘56’ is indicated on the back of the sleeve and seems to be a printing date (provided it is the original sleeve that belongs to this record). 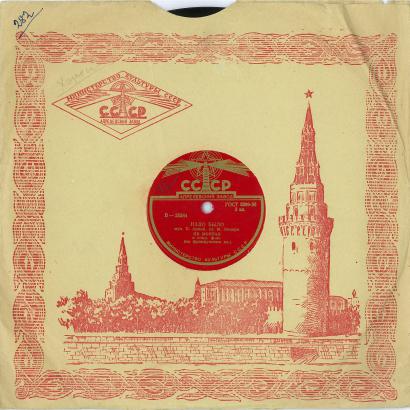 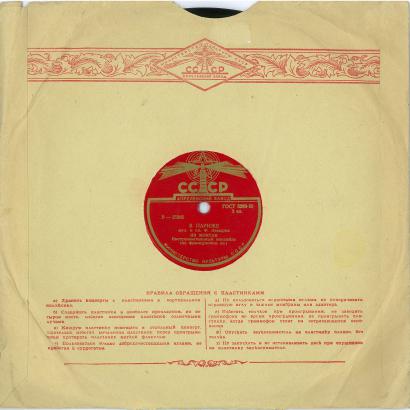 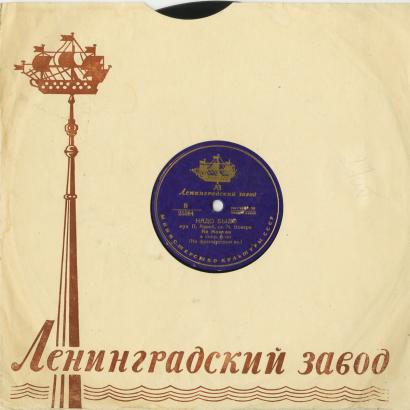 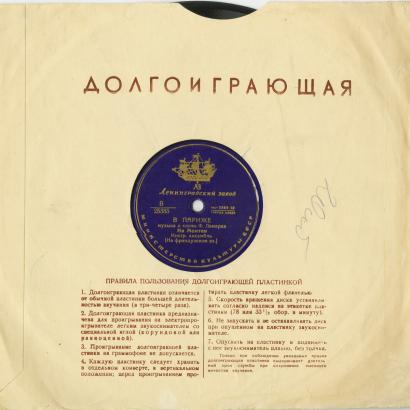 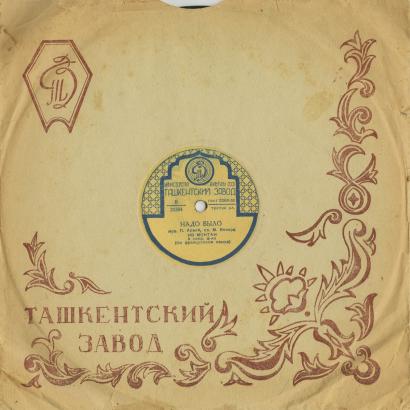 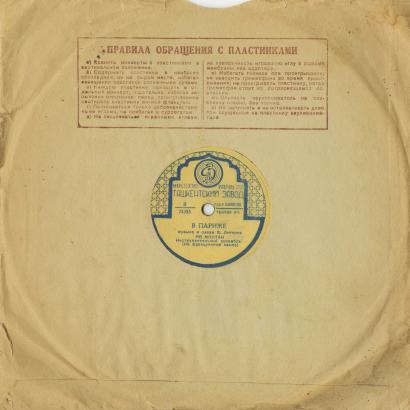 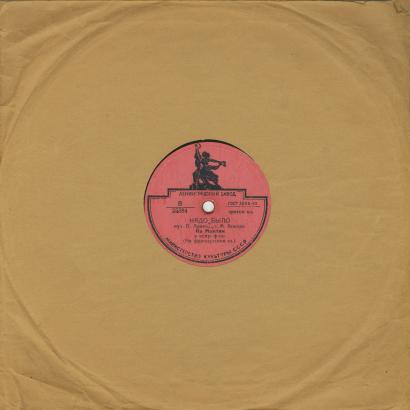 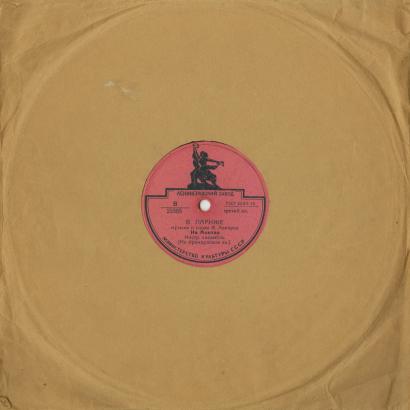 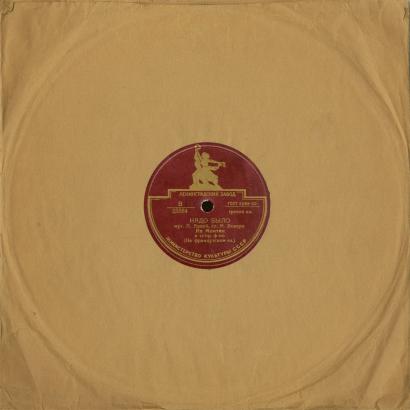 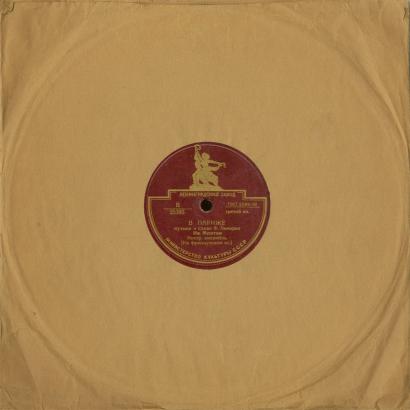 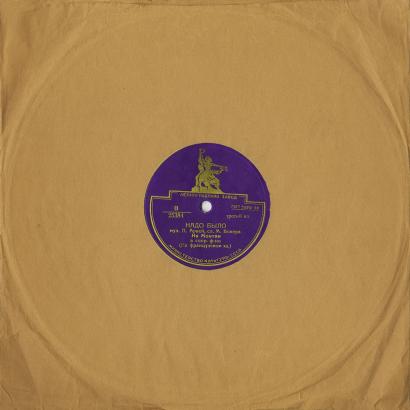 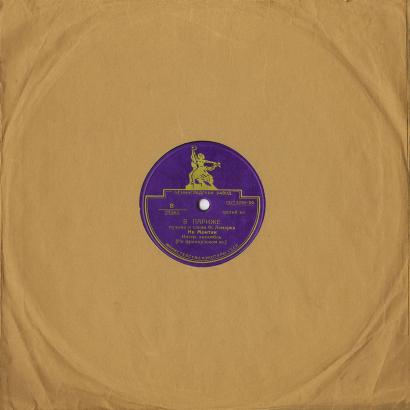 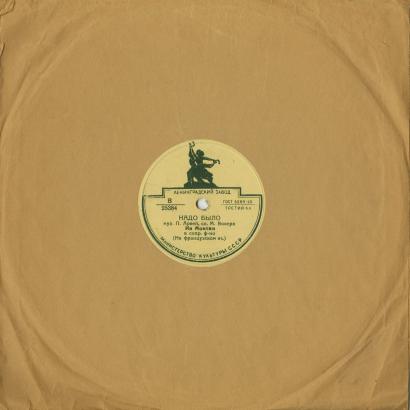 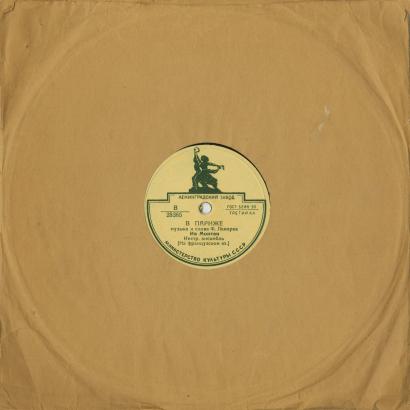 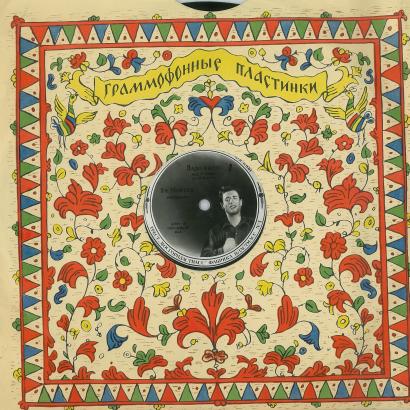 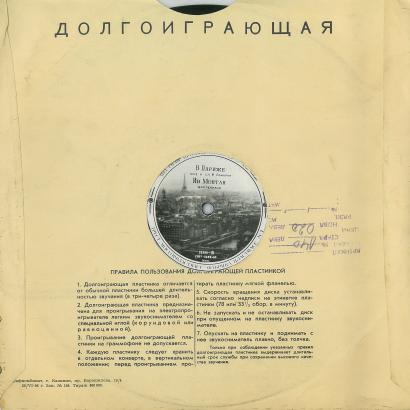 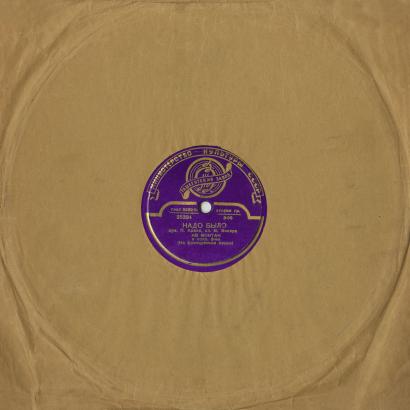 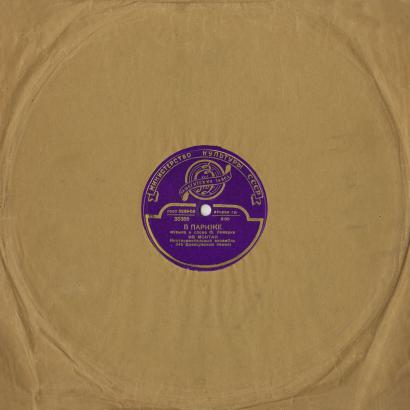 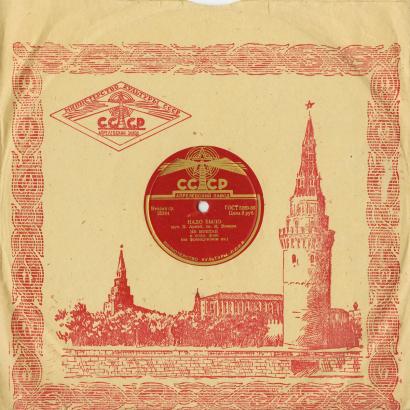 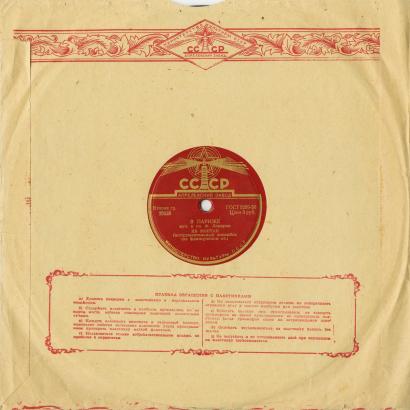 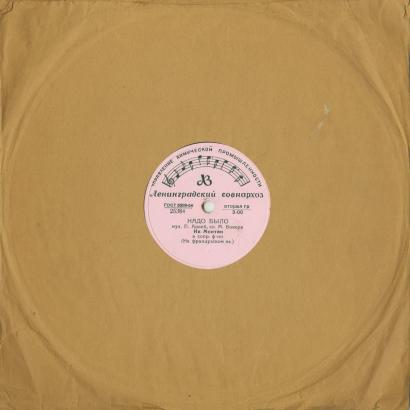 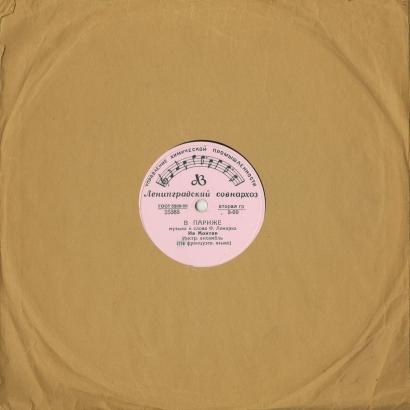 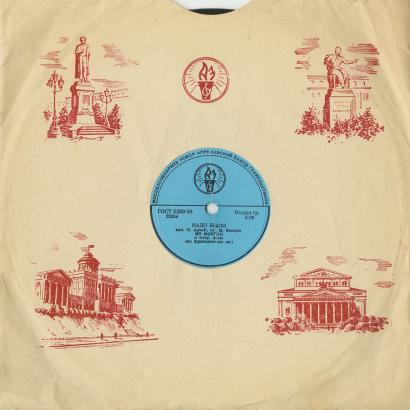 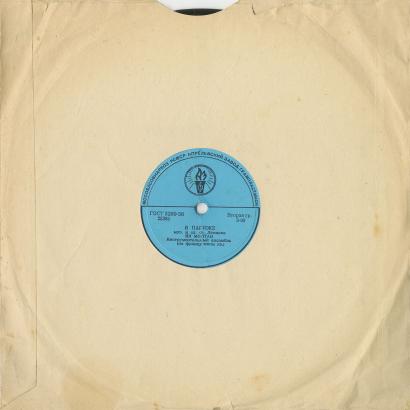 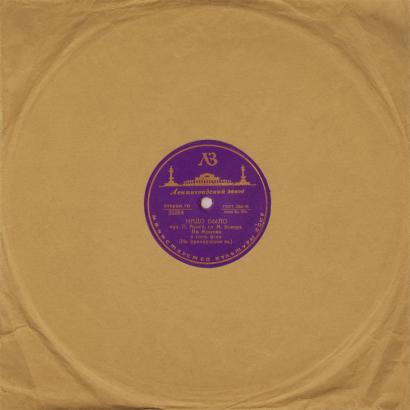 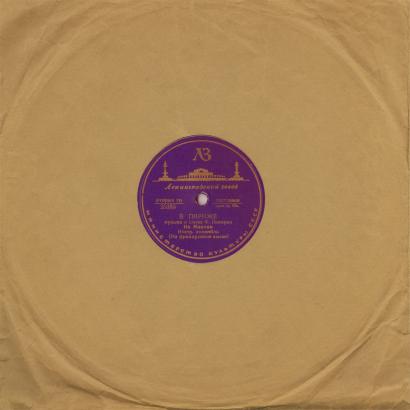 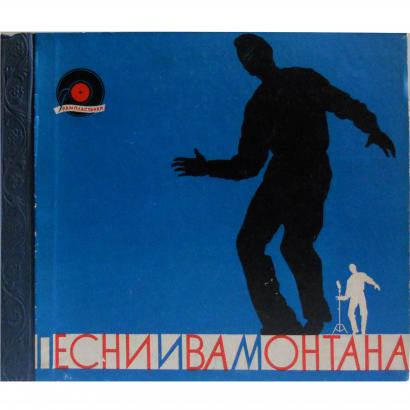 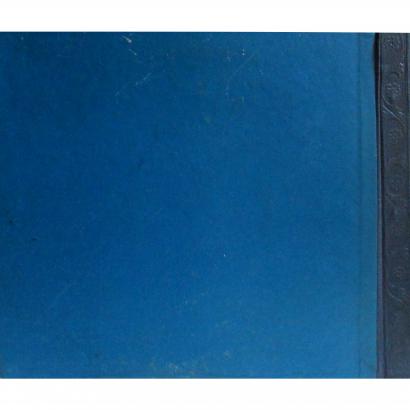