DVD of the 2004-2005 Que du bonheur tour, containing, amongst others, the song Sammy, for the first time in live version.

Error in the credits, the track being spelt Samy, another song recorded by Annie Cordy (composed by J.-M. Rivière and G. Gershwin).

The DVD was to be re-released in 2013 by Sun Records in the Annie Cordy Double d’Or CD and DVD collection, reference n° 3270182. Same error in the credits but here the spelling is correct, Sammy and not Samy. 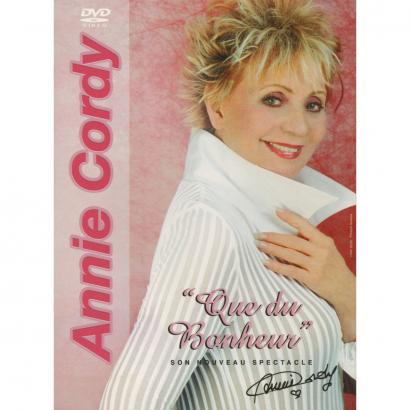 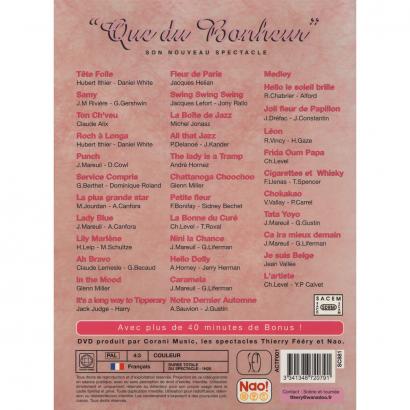 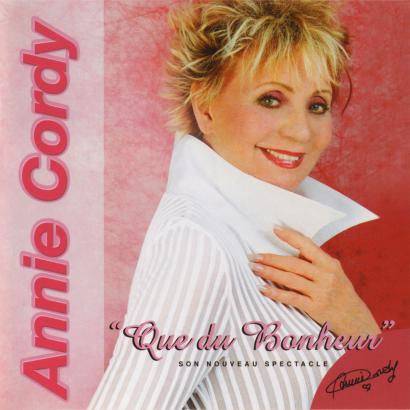 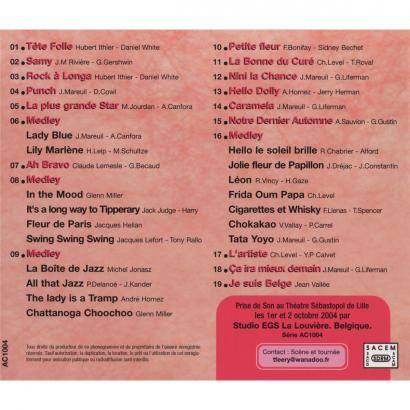 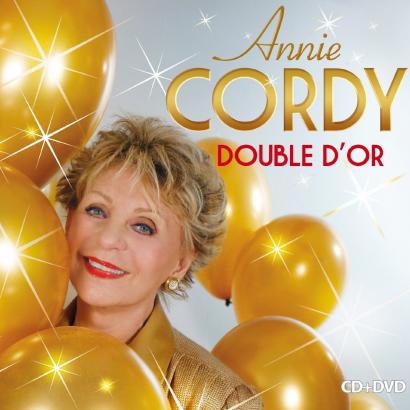 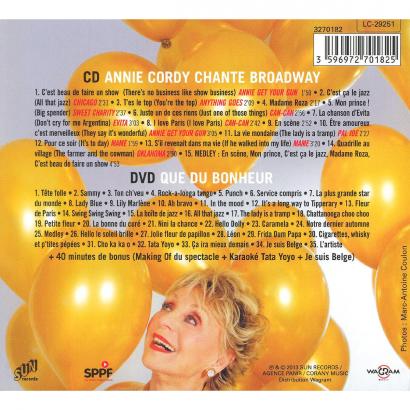