Tracks performed by the The Hilversum strings (except Song of Peru, guitar solo) 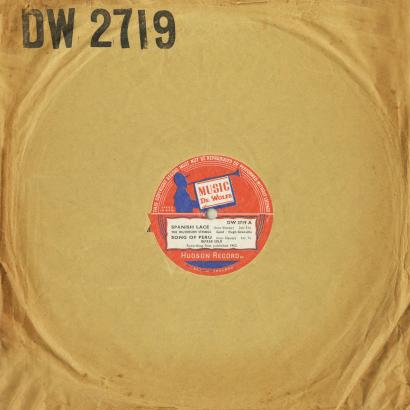 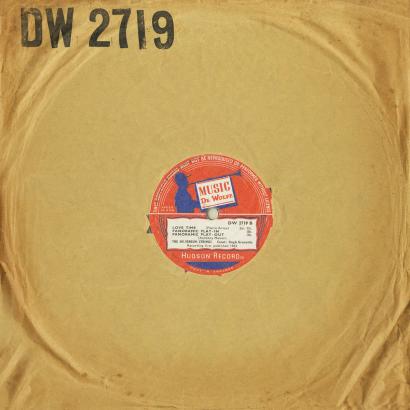