Unreleased soundtrack music from Georges A. Romero’s Dawn of the dead

Pierre Arvay for his track

Selection of 14 library tracks used in the 1978 film Dawn of the dead (also known internationally as Zombie).

This record is one of the rare releases to the general public of library music tracks, which are normally reserved for audiovisual professionals. It is the original tracks composed for a broadcast or a movie that are usually marketed. 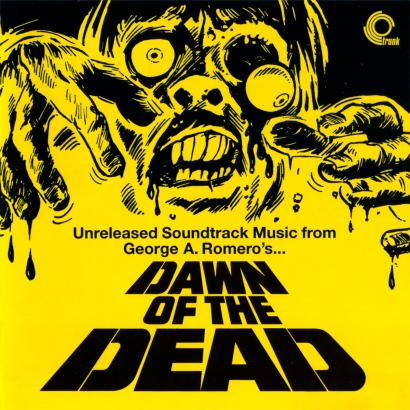 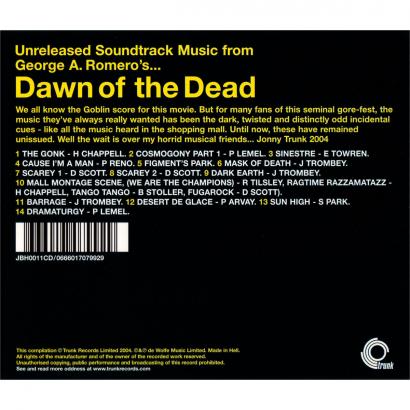 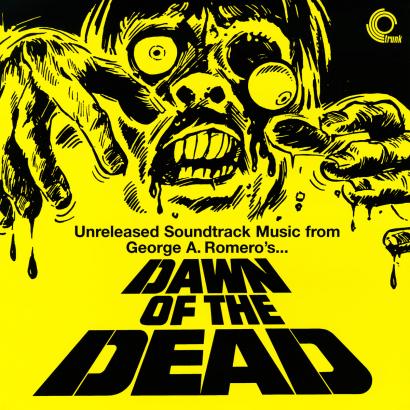 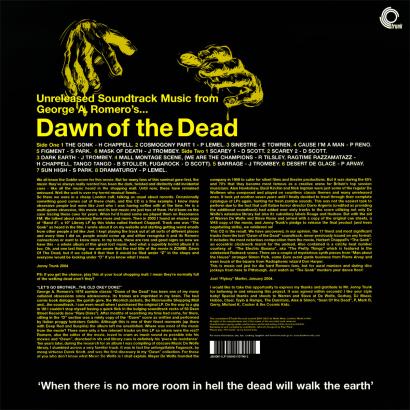