Doctor Who, The Massacre

Double CD containing the audio soundtrack of the four episodes of The Massacre of St Bartholomew’s Eve of the British television series Doctor Who, with linking narration by actor Peter Purves. This audio recording is the only remaining trace of this fifth story of the third season (broadcast in 1966) as the video tapes were destroyed. Four tracks by Pierre Arvay appear on it, used as background music: The Hunted man (opening credits of the four episodes), Breath of fire (episodes n° 1 and 2), The Frightened man (episodes n° 2 and 3) and Little prelude (episode n° 4).

Over the course of the pressings of the original double CD and its re-release in 2003, there were some differences in the CD trays: black, with a smooth side strip, or transparent, with a smooth or ridged side strip.
When ‘2 CD’ was indicated on the side strip, it could be engraved at slightly different heights and was sometimes replaced by ‘2 Disc’.

In 2015, new 4-CD box set named Doctor Who, The Massacre, including only the story novelisation, narrated by actor Peter Purves, without extract of the original audio soundtrack, so without Pierre Arvay’s music. 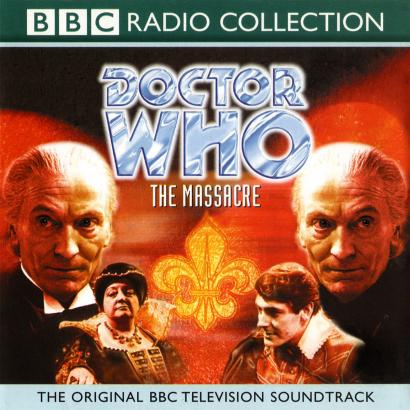 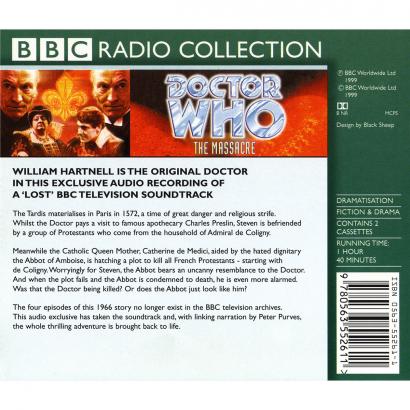 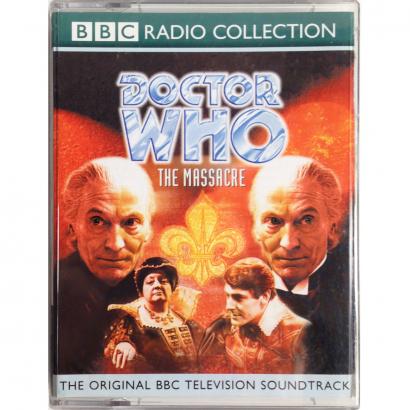 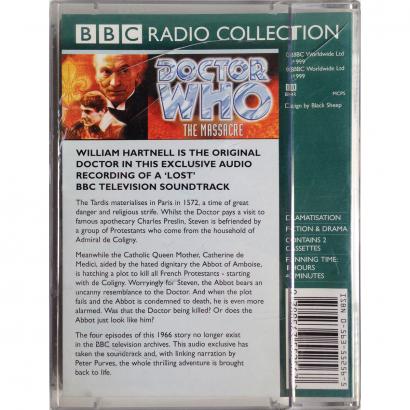 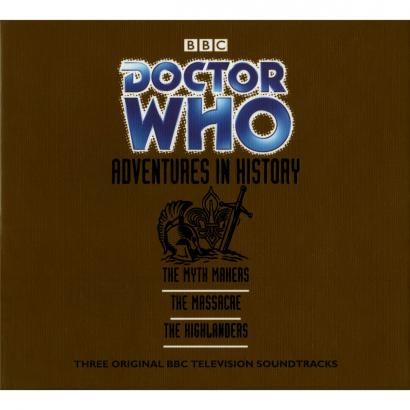 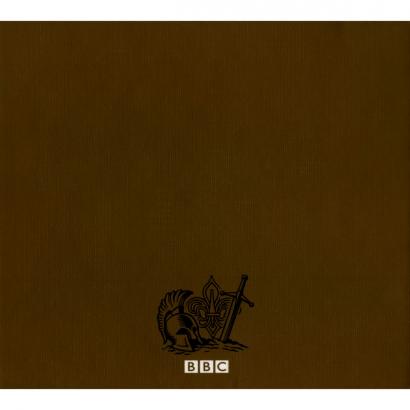 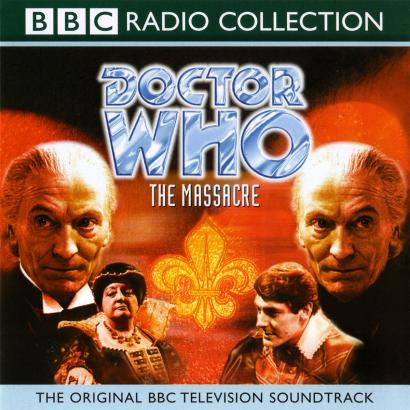 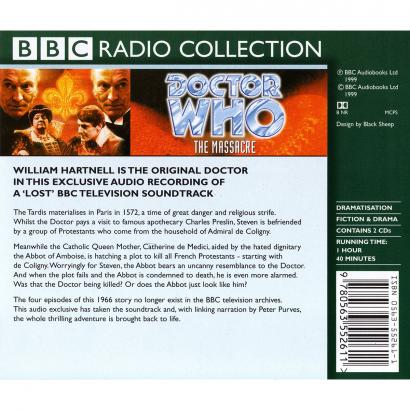 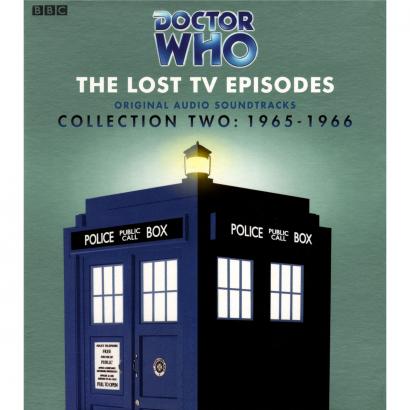 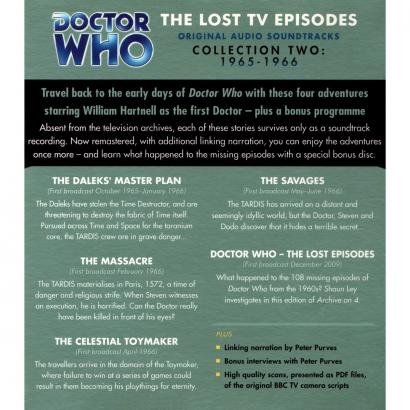 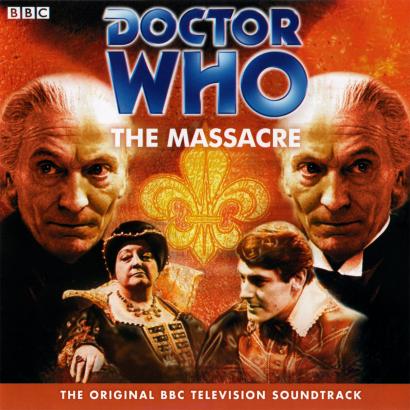 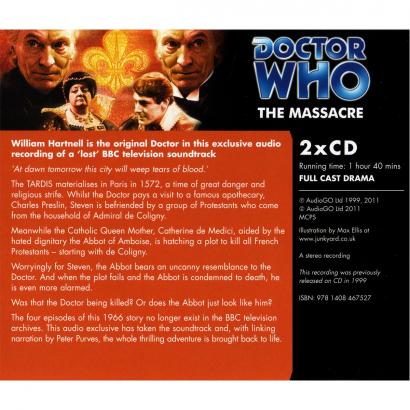