Compilation of 21 library music tracks used in the British television series Doctor Who, between 1963 and 1968. The three tracks from Pierre Arvay were used in the episodes of The Massacre of St Bartholomew’s Eve, 5th story of the 3rd season of the series; a fourth track, Breath of fire, was also used in this story but it is not proposed on the cassette. 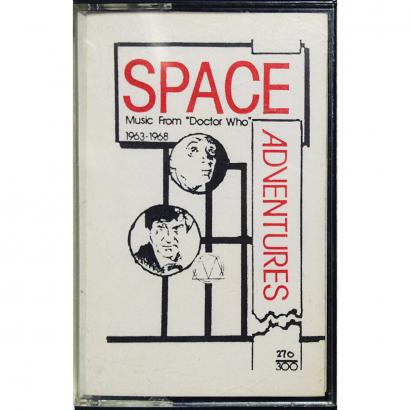 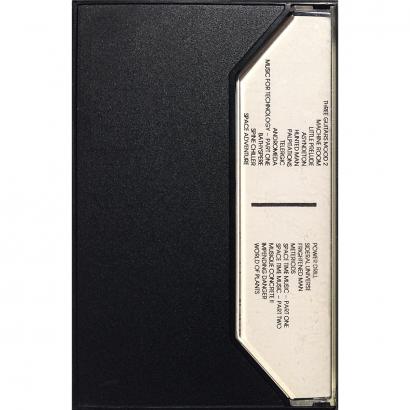 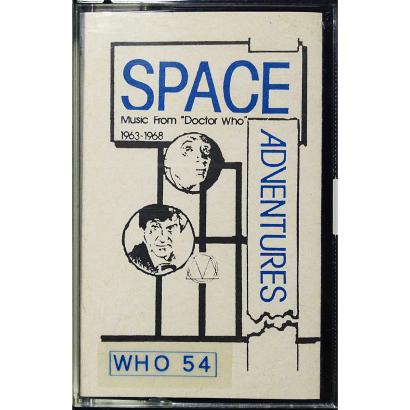 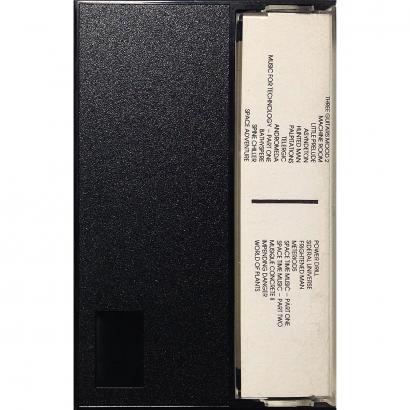