A1 to A4: Hugh Granville
B1: Pierre Arvay

The label mistakenly mentions that all tracks were performed by The London Studio Orchestra, when in fact Légende savoyarde was recorded by a French orchestra. 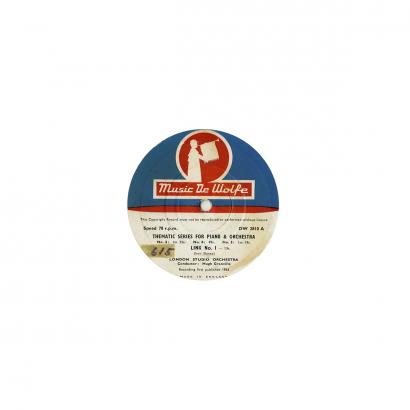 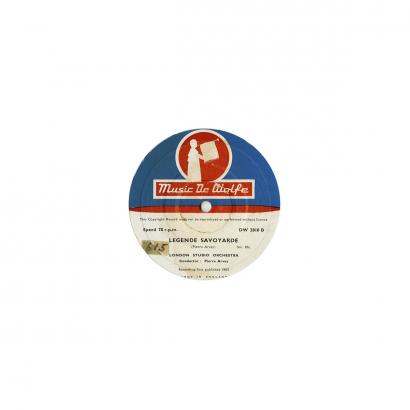