Pierre Arvay for his tracks except Time twist: Eddie Pickman

Floppy publicity record intended for record dealers and retailers of Teppaz record-players, to promote the new Teppaz Transitradio.
The actor and entertainer Maurice Biraud describes the arrangements for its trade launch as well as the technical qualities of the equipment. Several musical extracts are presented on the A side to illustrate its sound quality, in particular Samba de la marquesa and Le Bon numéro by Pierre Arvay, as well as Time Twist by Pierre Arvay and Roger Simon. 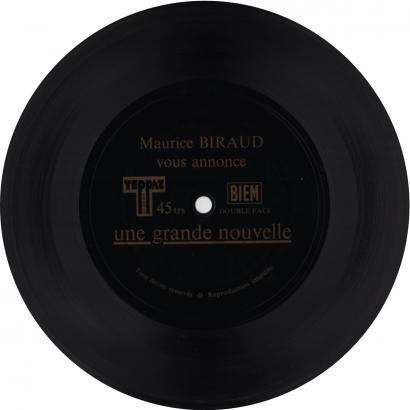 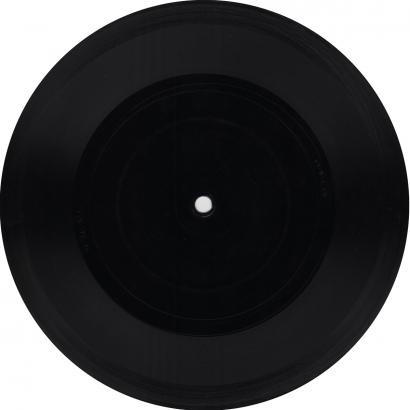