On the A side, radio broadcast presenting songs performed by Jacques Douai, including La Cantilène (S. Dechamfort/P. Arvay), recorded for the occasion. The B side was another program, dedicated to André Messager.

French Broadcasting System in North America produced many radio shows, broadcast in Canada for example. They were apparently pressed onto records (in very small quantities) just after the recording; they were then sent to radio stations broadcasting these shows and were not therefore commercially available.

The song La Cantilène was to be recorded on another occasion by Jacques Douai for the album Jacques Douai, récital n°5, issued in 1958 by the BAM label, 33 RPM (10 inch) n° LD 354. 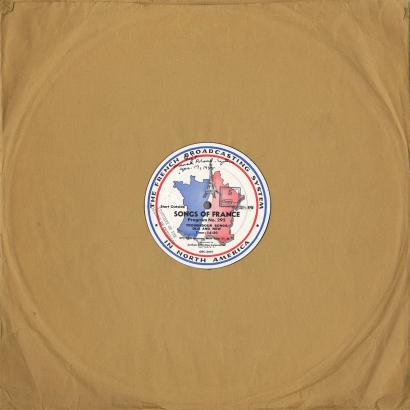 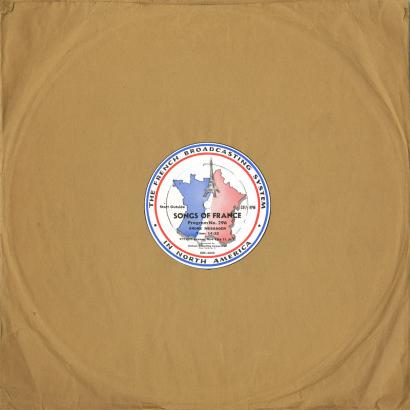 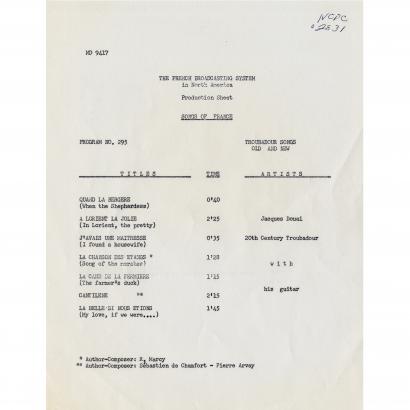