Pierre Arvay for his track

Contrary to what the sleeve suggests, The Ole Jensen Ensemble did not orchestrate or perform the tracks on this album, they were recorded by Pierre Arvay’s team.
Most of them were renamed for the occasion: Pierre Arvay’s title Arona became Winter rose and its original length was slightly reduced. 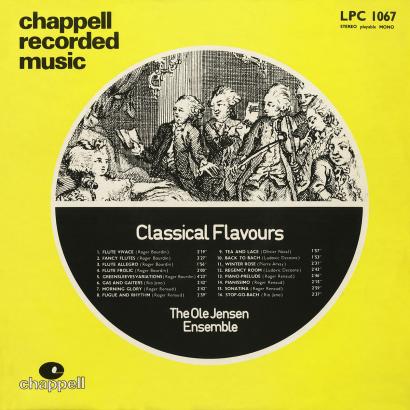 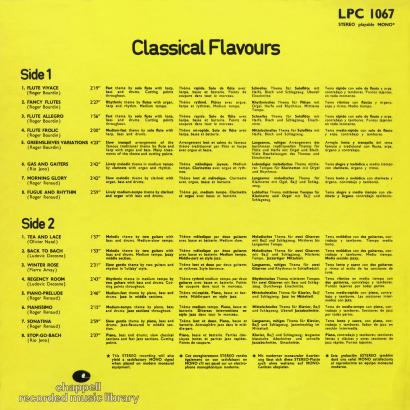