Jacques Lasry and his Ensemble Instrumental

First version of the song Sur la mer, identical to the one on the 1962 album Récital n° 2. Hélène Martin was to record another one for the 1971 album Hélène Martin chante Jean Giono.

On the pressings from 1971 and later, different logo indicating the company in charge of the copyrights (logo printed on the round label of the record): Biem becomes Sacem. Until 1970, it was the Biem logo which was on each record pressed in France.

Incomplete credits on the sleeve for Sur la mer, composed by Pierre Arvay and Hélène Martin.
It was certainly an agreement between them, intended to highlight the composer-singer qualities of Hélène Martin. 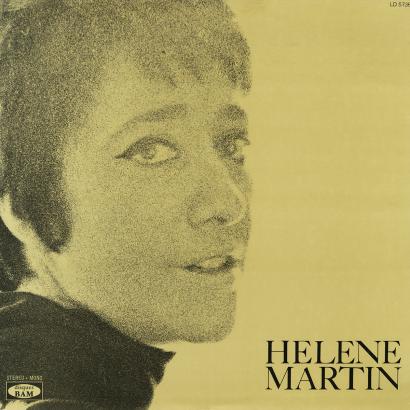 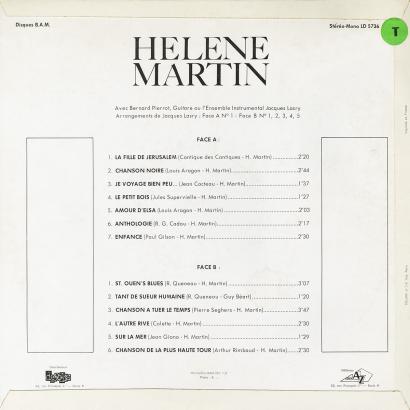