A second version of the sleeve exists, with thicker letters and an additional reference on the back, ‘CM 310’; the round record label is different too (orange colour instead of red on the first version).
It is a pressing from 1971 or later as the logo indicating the company in charge of the copyrights is the one of the Sacem (logo printed on the round label). Until 1970, it was the Biem logo which was on each record pressed in France. 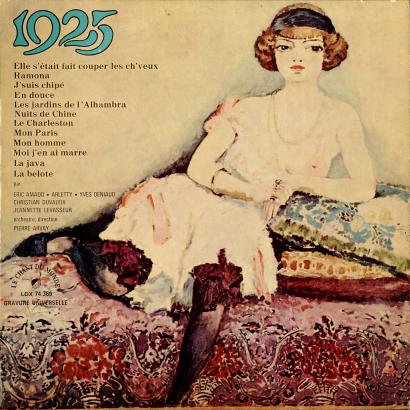 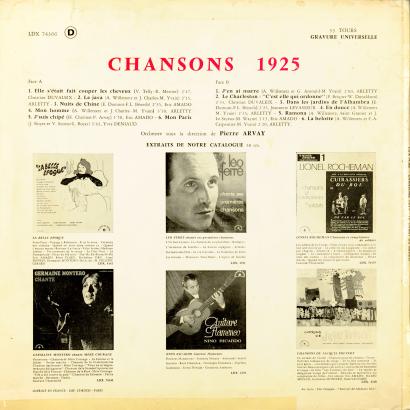 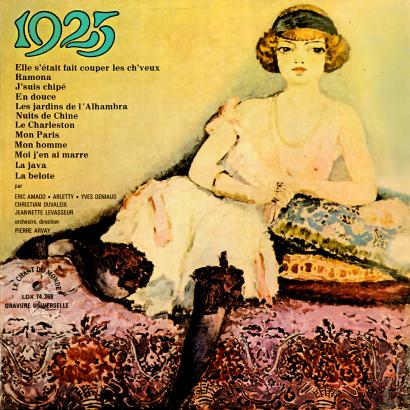 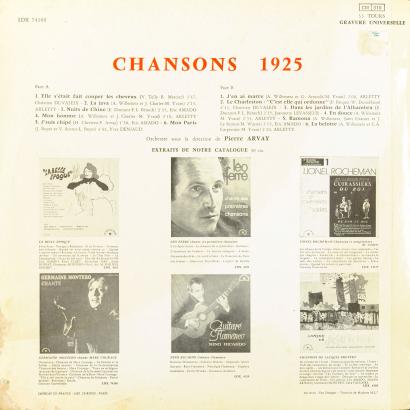 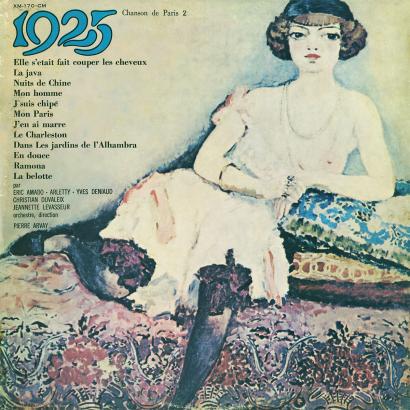 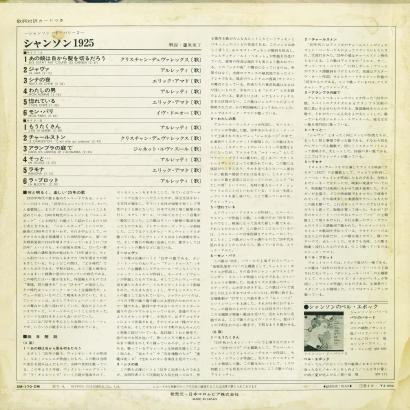