Set of seven 33 RPM (12 inch), compilation of songs created between 1945 and 1956, among which Il a fallu, in its live version recorded during a recital at the Théâtre de l’Étoile and issued in 1953 by the Odéon label.

The first version of this box set is the brown one with yellow letters because the logo on the orange round label of the records, indicating the company in charge of the copyrights, is that of the Biem. It was replaced in 1971 by the Sacem logo which was to be on each record pressed in France. Moreover, the booklet was printed by France-Imprimerie in Plaisir, therefore before the middle of the 1970s as the company then moved to Sorel-Moussel.

The next version, purple with gold letters, thus dates at least from the middle of the 1970s because it has the Sacem logo on the round label of the records and the booklet was printed in Sorel-Moussel. The round labels are orange, as on the first version, but were to become orange and yellow over the course of the pressings. 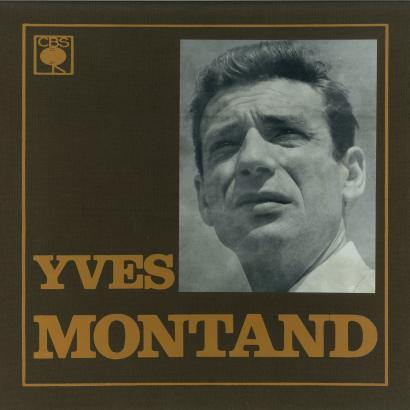 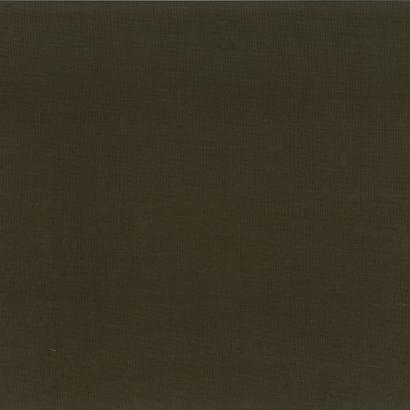 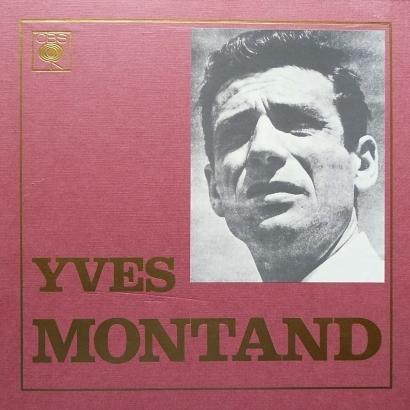 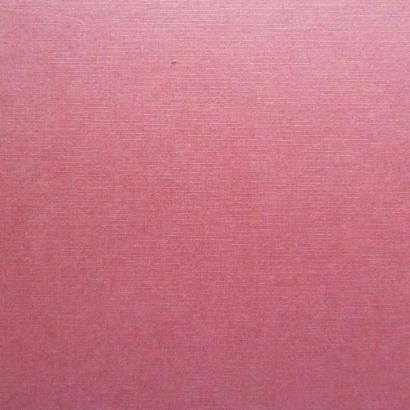