Contrary to what is written on the sleeve it’s Pierre Arvay who orchestrated and directed his titles, not Jack Trombey. Indeed, they also appear on other records on which Pierre Arvay is credited.

Issued later as 33 RPM 12 inch, with the same sleeve but with black letters.

During the course of the pressings the round record label strangely indicated different years of ‘Recording first published’: 1967, 1970 or 1980.
In any case, the record was released in 1967.

Other possible variations over the course of the pressings: different round record labels (red or white-blue-red), various sleeve printing types (for example ‘glossy’ appearance or not), different sleeve printing companies, different contact details for the Music De Wolfe office in London, pressing of the records in England or Holland. 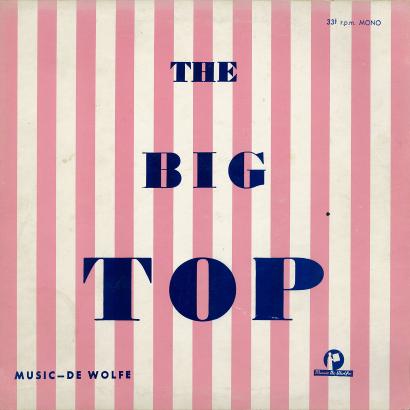 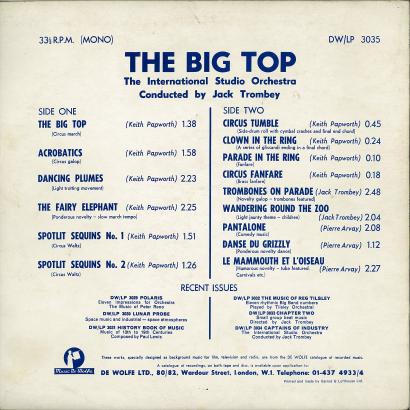 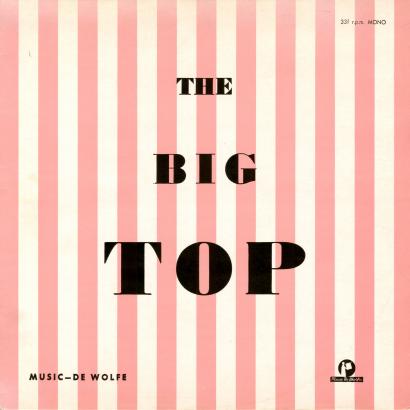 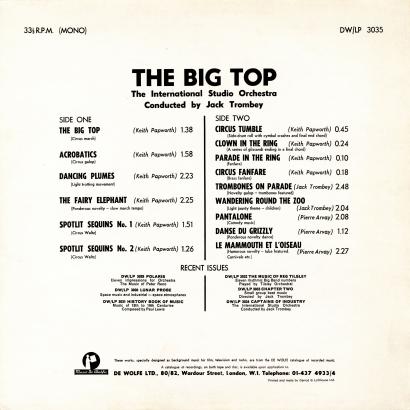