Obligatory cadence contains a sample of Green dew, track composed and orchestrated by Pierre Arvay under the pseudonym of Cham Staker for the album A rose for Dracula released in 1976.

Promotional pressing of the double album issued in the same year, with the same reference WARPLP256. Twelve copies of this limited edition were made and given to independent record shops in England.
Presented in a generic white sleeve, without  any artwork, the two records came with a round sticker and a small leaflet.

Just like the double album that was available for sale, this promotional pressing includes a bonus track, Protecor. 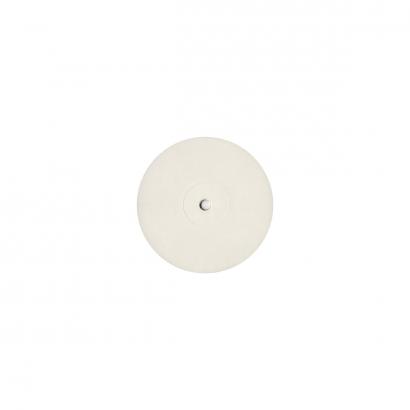 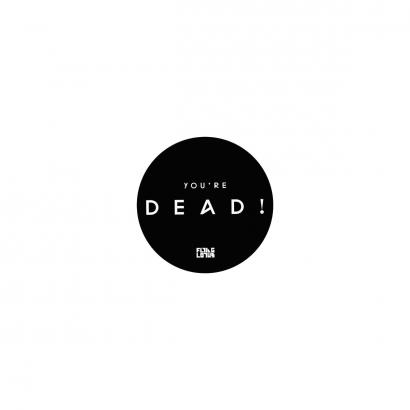 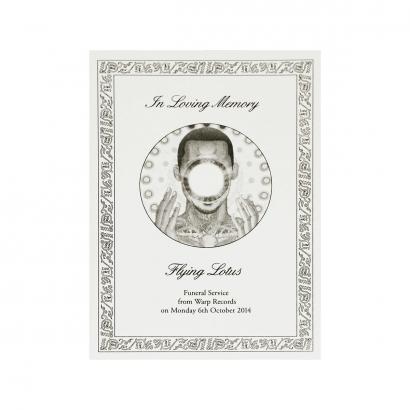