Compilation of 43 De Wolfe Music tracks used in the Shaw brothers martial arts movies between 1976 and 1984.
This is one of the rare De Wolfe Music CDs produced for the general public and not aimed solely at professionals in the audiovisual sector. 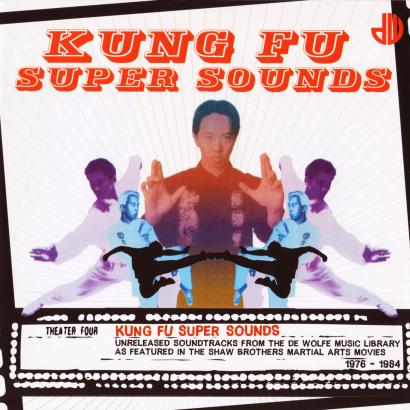 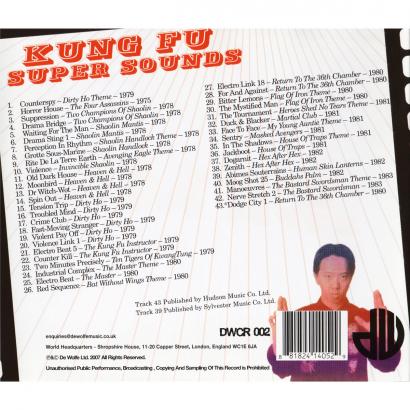 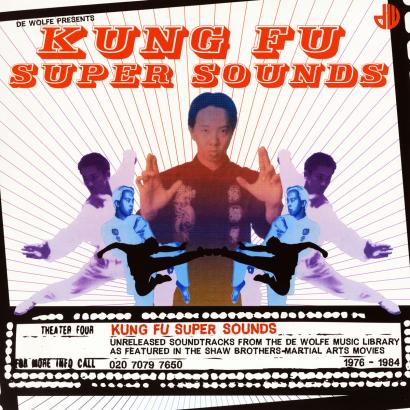 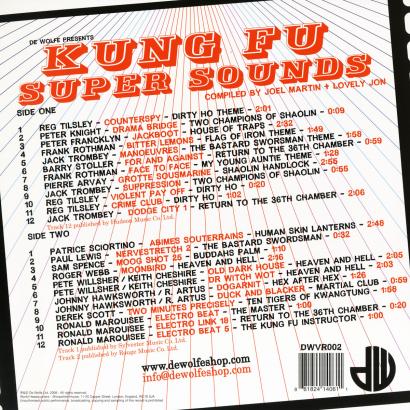